Despite world-wide lockdowns that happened due to the global COVID-19 pandemic, our SWAT team remained constantly vigilant in the month of May by rescuing children and tracking down traffickers and criminals. In total, we worked with local authorities to rescue 21 women and children and arrested 9 suspects thanks to our amazing partners and donors like you who make these operations possible!

4 children were rescued and 1 trafficker was arrested from a massage parlor in mid-May; meanwhile, traffickers and pedophiles have sought other ways to exploit and abuse women and children. On May 24th, AIM SWAT arrested a man named Trilessky Ran at the home of a young girl he had formerly abused after we received information that he was actively abusing young girls in and around Siem Reap province. Further investigation identified another 4 young girls 9-14 years old he was also assaulting over the course of the last year after he had tricked their families.

The next day on the 25th, AIM SWAT arrested a woman who attempted to traffic a 13-year-old girl for sexual exploitation after her father discovered that his daughter, who was working at a neighboring province on a banana farm, had been persuaded by the suspect to go to Prey Veng province where she would work at an unspecified job and receive almost $1,000 per month salary. When she arrived, however, she was immediately taken to a KTV and told that her job was now to work there. The girl refused but was not allowed to leave until we managed to trace their location and rescued the girl.

Furthermore, at the beginning of the month, we also rescued a 12-year-old girl who sustained terrible physical abuse by a woman who forcibly detained her against her mother’s wishes after hiring the girl as a housemaid in August 2019. And just a few days later, we arrested a witch doctor and 2 of his “students” in one of the more disturbing cases we’ve seen. The man professed to be a witch doctor able to heal people with black magic powers. However, he held unsuspecting women and young girls who came to him against their will while he and his “students” forced them to take drugs and then gang-raped them for months at a time. The raid followed a covert surveillance operation after a 20-year-old woman who had escaped reported her experience to police. A 10-year-old girl was also rescued along with the adopted daughters (aged 17 and 19) of the witch doctor who he also abused and assaulted. The witch doctor and 2 of the students present were arrested and a search of the compound was undertaken, during which a video camera was found that showed recordings of the offenders’ assaults to the initial complainant plus many others at different times.

All of the survivors we have rescued are currently receiving care at the AIM Restoration Home or partner aftercare shelters and will be represented by the AIM Legal Team in forthcoming court proceedings for their cases.

Our hearts break at the horrific abuse we’ve uncovered in the month of May alone, but we will never slow down or stop because we know there are more out there. It is because of support from abolitionists like you and our incredible partners like Operation Underground Railroad and The Village that we are able to go save these helpless children from the monsters that would hurt them and make sure they are never hurt again.

We are excited to present the following updates to two of the cases mentioned above: 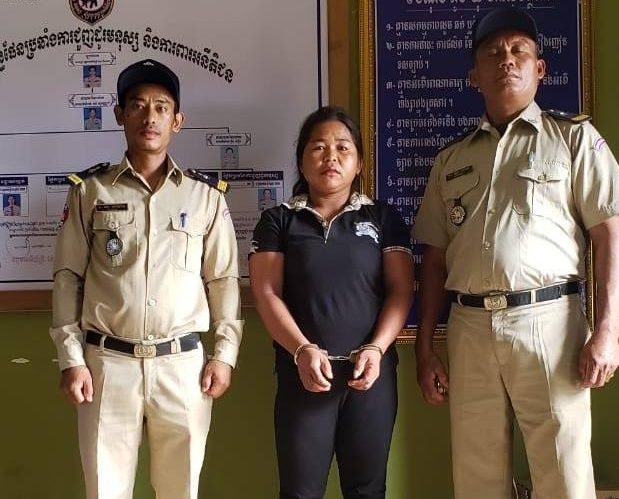 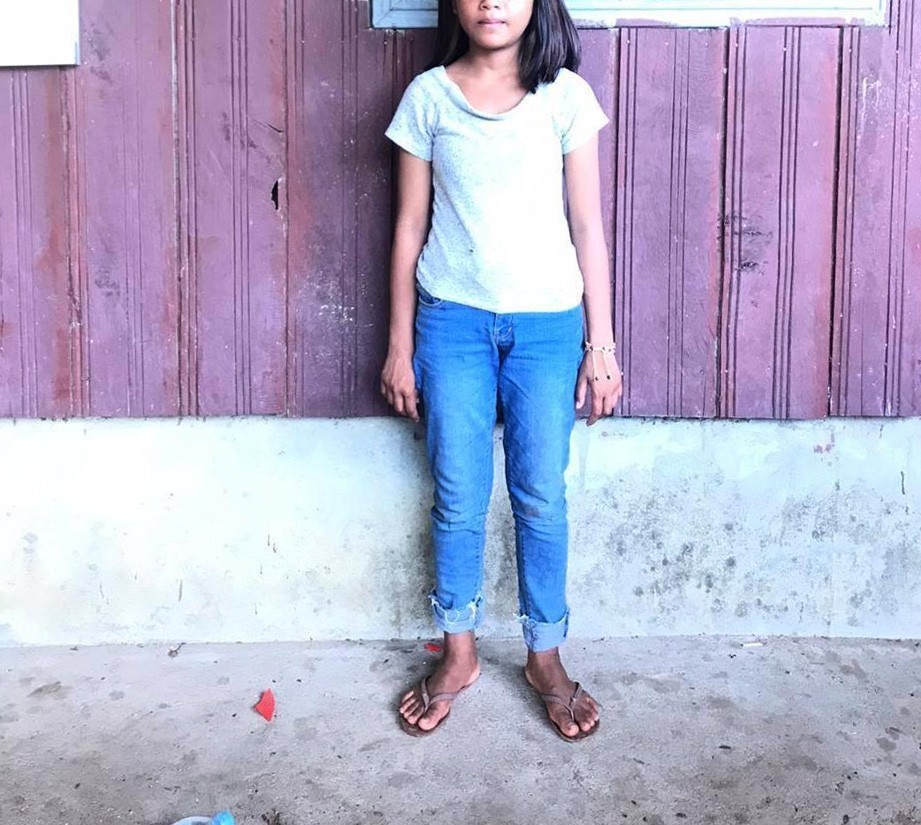 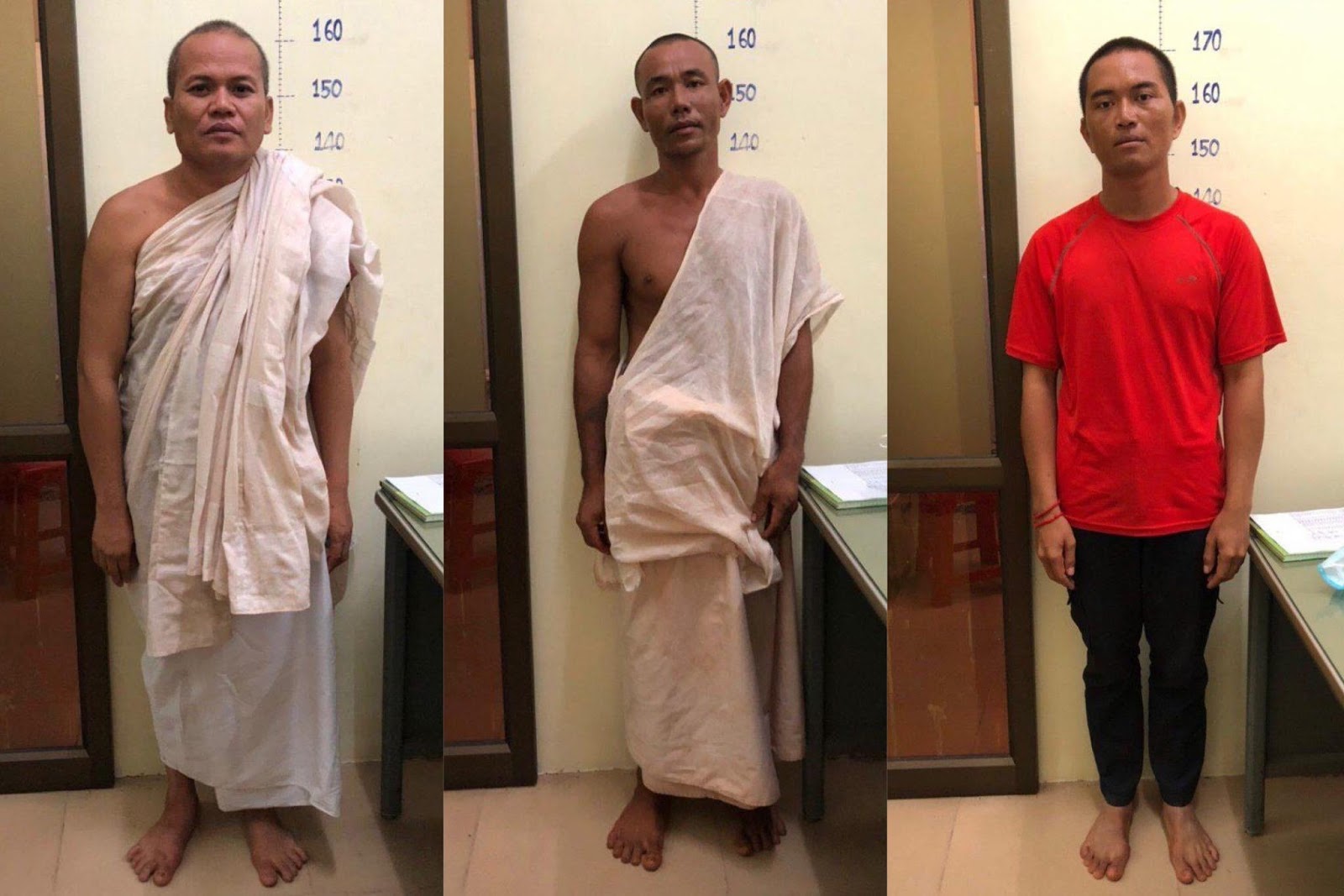 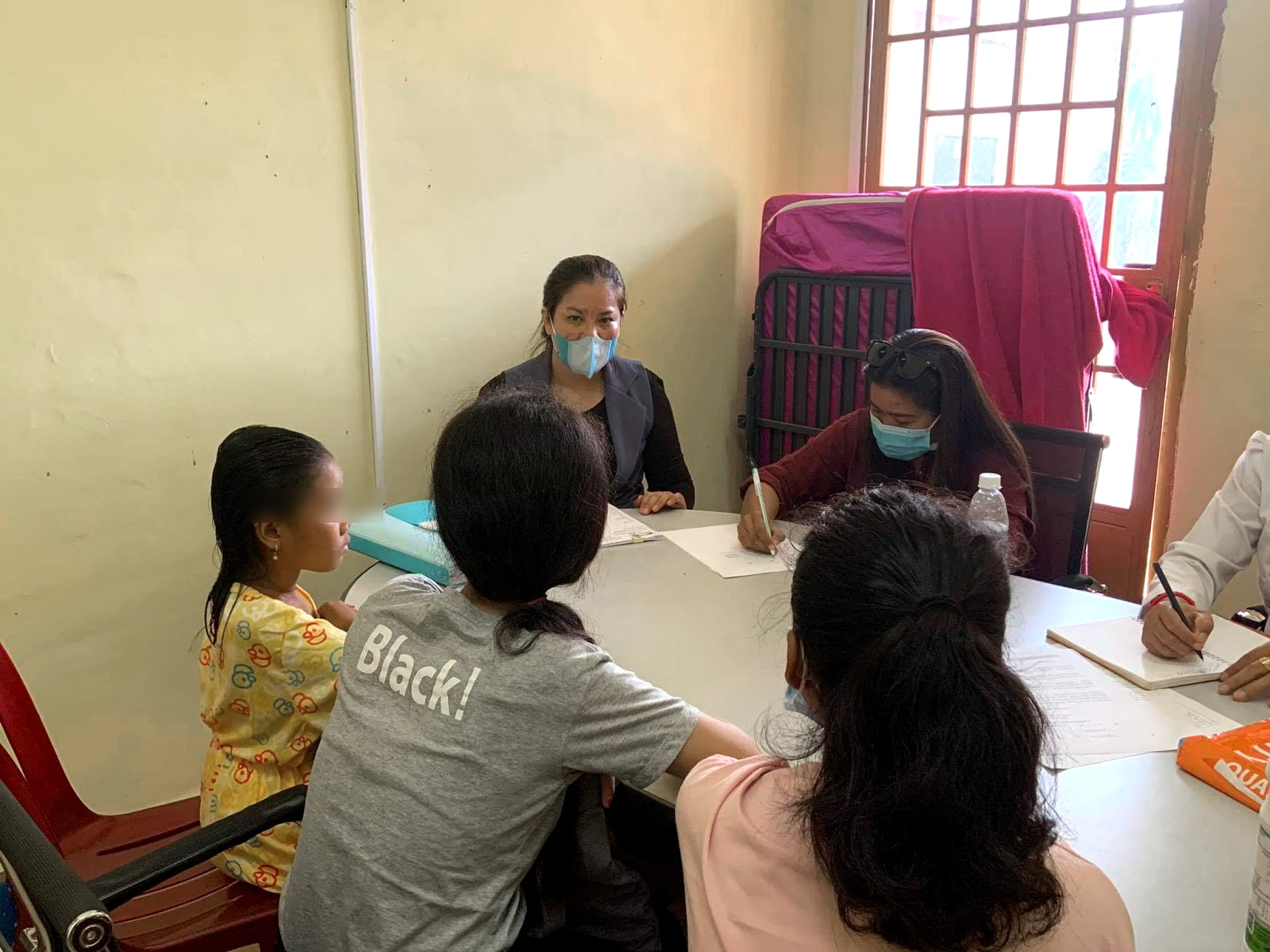 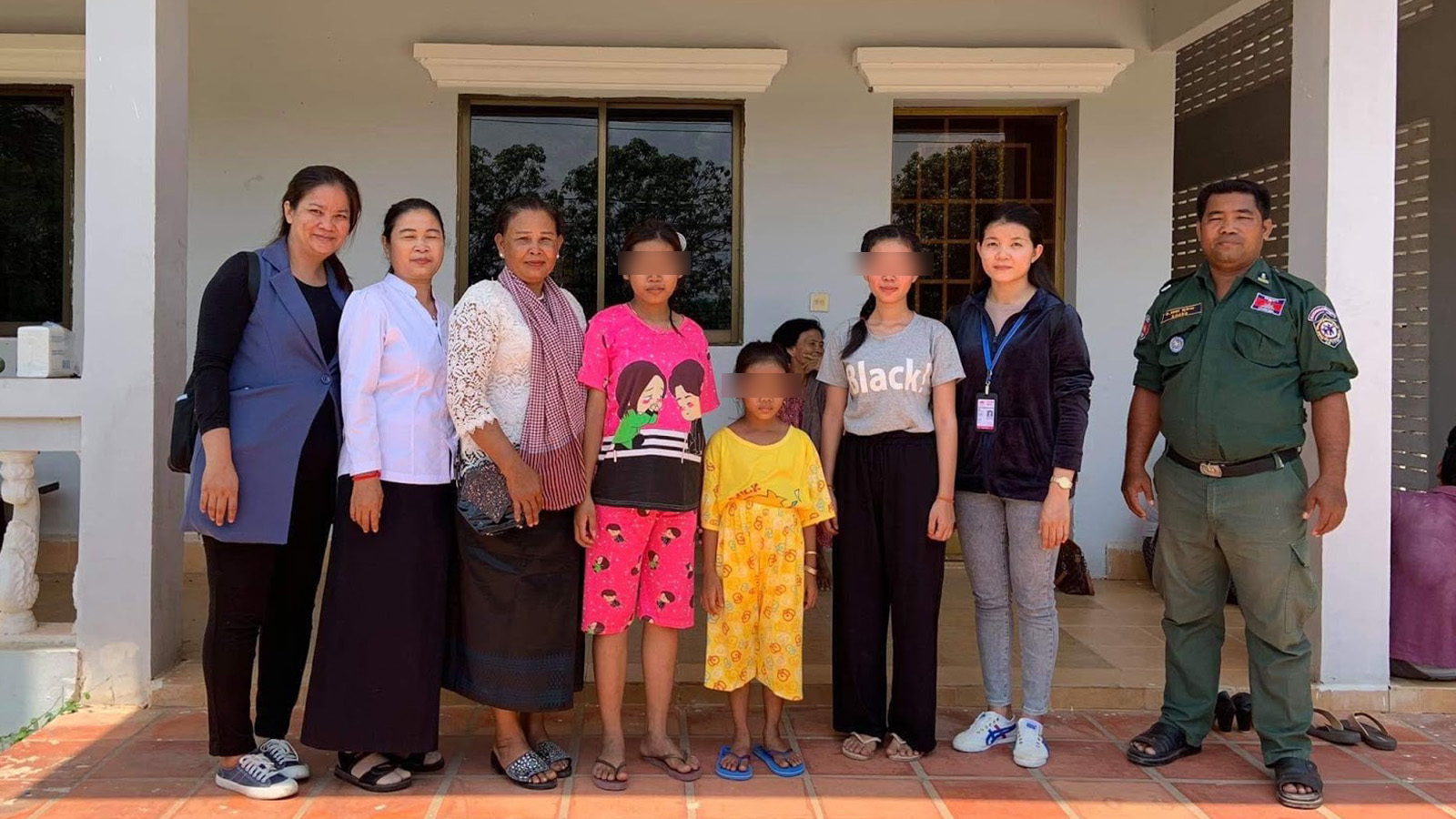 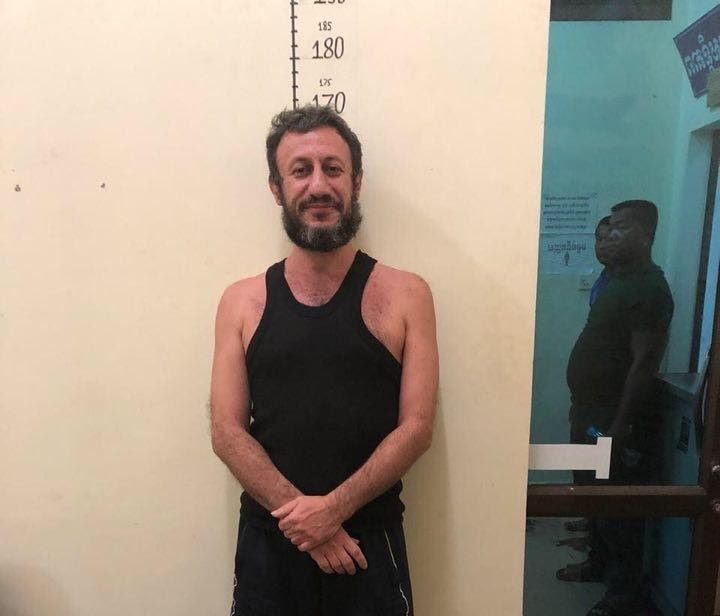 RESCUES MADE POSSIBLE BY...

Thanks to our incredible partners at Operation Underground Railroad, Life Outreach International, and modern-day abolitionists like YOU, we get to rescue these children from the unimaginable. Together we fight against the world's greatest evil, doing whatever it takes to defeat it.